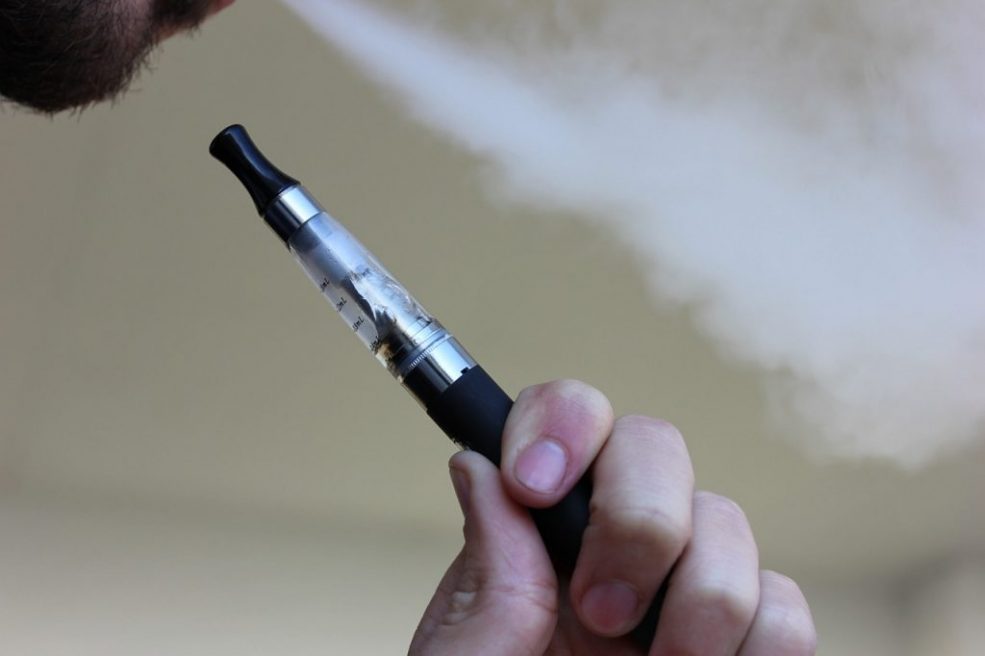 How the Associated Press collected information on CBD vapes

The cannabis extract CBD is marketed as a healing remedy that, unlike its cousin marijuana, doesn’t get users high. As demand increases, however, some vapes marketed as delivering an inhalable form of CBD in fact contain dangerous, illegal synthetic marijuana.

As part of an investigation into CBD vapes, The Associated Press wanted to understand the availability of products spiked with synthetic marijuana. AP sought information about testing of spiked CBD from federal law enforcement as well as crime labs or other law enforcement authorities in all 50 states. AP then used that information, as well as postings from online discussion boards, to purchase vape products that could be spiked, and lab tested those samples.

— LAW ENFORCEMENT TESTING: AP requested data about CBD testing that showed the presence of synthetic marijuana in products that authorities picked up during criminal investigations. AP did not specify whether the sample was a vape or edible product, such as gummy bears.

Officials in Alabama, Georgia, Louisiana, Mississippi, North Carolina, Tennessee, Texas, Utah and Virginia all reported positive hits. Law enforcement and regulatory agencies in another 22 states that responded to AP’s requests said they had not found synthetic marijuana in CBD vapes or edibles, though some of those agencies said they had not tested CBD products or that they had analyzed only a few samples. Agencies in other states either did not respond to requests, said they could not search their databases for CBD, or said that the information is related to criminal investigations and therefore confidential. Michigan wanted $202 to release its information, which AP declined to pay.

— ASSOCIATED PRESS TESTING: AP commissioned testing of 30 vape samples at a private lab that has been licensed and inspected by the U.S. Drug Enforcement Administration. Reporters purchased 29 vape pods or cartridges online and in shops in California, Florida, Maryland and South Carolina. One additional cartridge was provided by a college student who was admitted to the emergency room after puffing it. The samples covered 13 different brands.

The testing was done by Flora Research Laboratories in Grants Pass, Oregon. The lab used an analytical method called high-performance liquid chromatography-DAD-accurate mass Q-TOF to detect the presence of 371 types of synthetic marijuana. The lab also quantified the level of CBD as well as tetrahydrocannabinol, the compound known as THC that gets users of natural marijuana high. That analysis used a method called high-performance liquid chromatography-DAD.

— RESULTS: Neither AP’s testing nor law enforcement findings are representative of the entire CBD vape market and therefore cannot accurately predict how likely users are to encounter a spiked product.

The information provided by law enforcement agencies and laboratories showed 128 positive samples out of more than 350 tested. Most hits for synthetic marijuana were in vape products. Edibles such as gummy bears accounted for 36 positives. Three samples contained the powerful opioid fentanyl.

Of the 30 vapes that AP paid to be tested, 10 contained synthetic marijuana. The lab analyzed 28 vapes for CBD and found that eight had no detectable level, while 14 were less than 0.3% CBD by weight. The other six ranged between 1.07% and 8.87% CBD by weight.