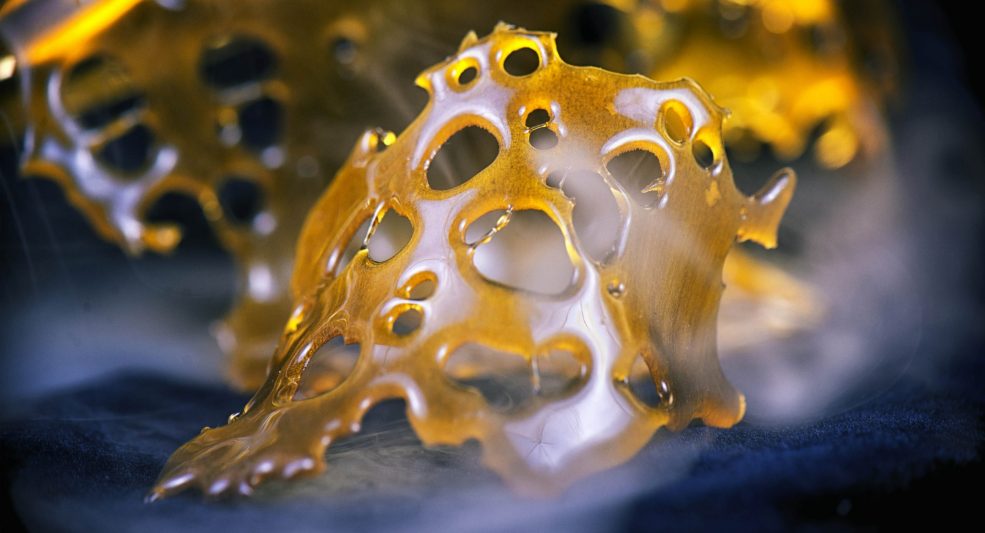 Although dried cannabis flower became available back in 2018 with federal legalization, consumers were forced to wait over a year for the release of any vaping products. Over the past month, vape pens have slowly begun to hit the market, but in contrast, there is still little to no dabbable extracts for sale legally – one product has been released, but it came coupled with a steep price.

The delay in the release of these products was expected considering the clear statements that were made detailing how this rollout was set to be slow.

Despite their limited availability, dabbable cannabis extracts are nearly as popular as bud in some regions and cultures. Certain medicinal patients require extracts with potency available only in full-spectrum concentrates for their therapeutic needs. Yet, Canada’s legal market has fallen short on providing these products to recreational customers and medicinal patients alike.

Only one, short-lived release of a dabbable extract has arrived on the Canadian market to date. On December 30, 2019, Whistler Cannabis Corporation released a water-extracted hash rosin for $150.00 a gram plus tax, initially on BC’s provincial website, and then in a few select retail locations across the province. This extract was derived from a blend and held a potency of 45-90% THC.

Black and legal – A price divide

The Burb cannabis store in Port Coquitlam, B.C. was selling the legal hash for $180.00 a gram plus tax.

Extracts on the black market can vary in price depending on the processor or dispensary, as well as the yield and quality. Hash rosin can cost anywhere from 50-120$ a gram on B.C.’s black market. Except, when you start spending more than $90 a gram it better be some of the best damn hash on the planet. Industrial hash rosin is innovative, granted, but not to the extent consumers will continue to fork out top dollar for a “blend.”

Potency checks are a must

More than a consumer’s preference on price, what really cuts into the viability of the prospective extract market was this hash’s cannabinoid potency. True, some sauces are delightful at only 55% THC due to an abundance of botanical terpenoids, but advertising a THC potency of 45-90% will simply cause confusion and deter consumers. True, consumers focus too intensely on THC and CBD percentages in the face of a potential entourage effect, however, a desire for useful information is still entirely justified.

Any dab leaves the almost over-used precaution for edibles, “go low and slow” in the dust. Unlike edibles, perfect dosing is not required for a dab’s instant hit, an effect that onsets immediately. The assumption that products are lab tested, safe, and carry more information about their contents is still a major reason why consumers choose the legal industry over the black market. A product detailing their THC and CBD percentages as a massive, impractical range does not represent information any consumer can use, let alone the data they have rightful access to.

Following Whistler Cannabis Corporation’s 2019 extract offering, a month later, a new variety of extract, a dry-sifted kief, arrived on B.C.’s market, on January 29, 2020. Dry-sift is a solventless “extract” only slightly more potent than bud, and like WCC’s rosin, it is derived from a blend. In the case of this mid-grade kief by Canna Farms, the extract could have simply been tumbled off of flowers before being sold. Producers can steal precious content from one consumer’s product to sell to someone else. This dry-sift is not dabbable at its 25-35% cannabinoid/terpene (THC) content. Extracts are hardly dabbable below fifty percent, even with 5% essential oils (terpenes.) So, what about WCC’s hash that might only be 45% cannabinoids?

Some consumers will be able to literally guess an extract’s potency with greater accuracy than a 45-90% THC range. All dabbable hash will be between 45-95%; labs have already defined that average. Above all else, the consumer pays for those lab tests, so they should amount to something. Even some alcohol, like craft beer, contains terpenes that carry an entourage effect, impacting its potency and overall effect. Yet, have you seen an alcoholic beverage with 5-35% ABV?

Canna Farms did release their own hash rosin on BCCS’s website in the first week of February, for $44.99 per half a gram before taxes. Unlike Whistler Cannabis’s hash rosin, which claimed to use water as the extraction process, Canna Farms claims to only use heat for this hash, testing at 65-80% THC. So, is this “hash rosin” or is it “flower rosin hash”? We know flower rosin from a blend of flowers, potentially trim, is not worth more than $50.00 to $60.00 per gram on B.C.’s black market. Regardless, unlike their kief, this rosin sold out almost immediately.

A gateway to diamonds

Not all varieties of dabbable extracts can come blended perfectly together, yet the regulations require that they are. Taking into consideration Health Canada‘s lax idea about what lab testing is for this rosin product, perhaps eventually a diamond will rise from the rough. A dabbable product consisting of a randomized mixture of terpenes and crystals of acidic cannabinoids, like THCa.

In the meantime, as Canada waits for legal dabble extracts, the black market is happily reaping the benefits of their absence. Newfoundland Cannabis, currently still holding a ban on vape pens, has stated some of these extracts will be available in the coming weeks. New Brunswick Cannabis was more detailed, predicting that while kief and bubble hash will be in their stock within the coming weeks, waxes and resins will not be seen until Spring.