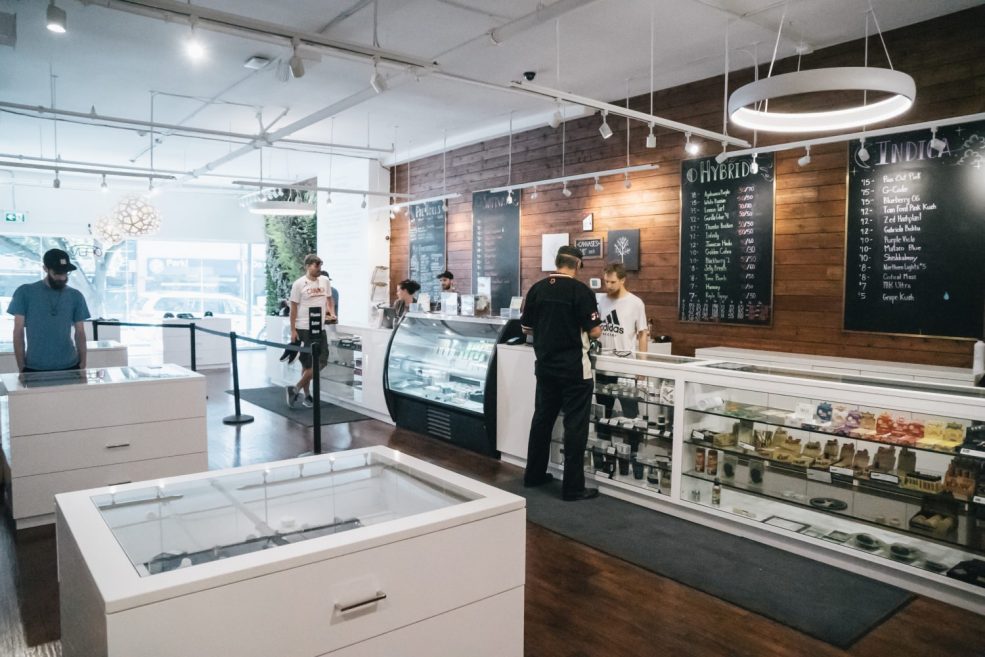 Well, the hammer has finally dropped.

Alex Robb, the director, and general manager of Trees Cannabis has been issued a notice of administrative monetary penalty (NAMP), by the province’s nascent Community Safety Unit (CSU), for $1.5 million, for the sale of illicit cannabis.

The fine, issued on January 20, marks the first known penalty levied on an individual under the Cannabis Control and Licensing Act.

Pursuant to the fine, Robb has been given the choice of waiving his rights and admitting to the contravention of the Act, and paying a reduced fine of $771,557.50, or contesting the penalty through a written hearing, presided over by the CSU director – a life-changing decision that was initially expected within 30 days of receiving the notice.

Additionally, the evidence and documents put forth against Robb were initially withheld from him and his counsel, pending his decision on contesting the penalty, but following an update to its disclosure policy, the CSU has given Robb an extension and access to the documents.

The $771.557.50 penalty is not arbitrary but rather stems from total sale, production, or possession of cannabis between May 29, 2019, and July 31, 2019, at the Alpha St. location. On May 29, the CSU had visited the store and had told the manager onsite to stop selling illicit cannabis, and to cease operations, pending proper retail licensing, as per the Cannabis Act. As the sale of cannabis did not cease, the province’s Community Safety Unit, a policing and security branch of the Ministry of Public Safety and Solicitor General, raided the store on July 31.

As per the Cannabis Control and Licensing Act, the penalty being levied on Robb is twice the amount of illicit cannabis sold, produced, or possessed during that measured period – $1,543,115.

While named as the sole director of the company, Robb has argued that this did not mean that he ran the company on his own, nor that he had complete control – and furthermore that he does not have the funds to pay the steep penalty laid upon him.

“I never sold the cannabis,” Robb has maintained, speaking to the Vancouver Sun. “I am actually an employee of the company. Going after me personally is a major issue, and the other major issue that I have with this is just the process itself. I’m given 30 days to make a potentially life-changing decision. And, at the end of the day, it’s the director of the Community Safety Unit himself who decides whether or not I successfully disputed it or not.”

“I’m the registered owner and the beneficial owner of about two per cent of the company. We don’t have $1.5 million, I can tell you that.”

Formerly Trees Island Grown, Trees Cannabis operated eight dispensaries across Victoria, Nanaimo, and Vancouver (FARM Dispensary). For seven of the locations, applications had been submitted for retail store licenses, in an effort to transition into the legal market, following federal legalization in 2018.

At the time, prohibition-era stores were warned against continuing to operate following federal legalization, particularly if they aimed to transition to the legal market. Trees remained in operation, filling the void being left by neighboring dispensary shutdowns, and continuing to service their medicinal patients, who were being left out in the cold by the limitations of the new legislation.

Following a stall in their application process, with months of radio silence, the decision was ultimately made however to close up shop and shut down, in hopes that this would jump-start their application process again – the leases on locations would be maintained to hopefully expedite the process as well. Robb notified the CSU of their impending closure for the Fall of 2019, which would allow them to transition out their 200+ employees, and put together a proper shutdown plan. Ten days later, on July 31, 2019, they were raided.

In a statement, public affairs officer, Hope Latham wrote, “We can confirm that the Community Safety Unit (CSU) has begun handing out its first notices of administrative penalties to illegal cannabis retail operations that have been visited by CSU officers and had their product and sales records seized.”

Trees cannabis are continuing with the licensing process, though it has been indefinitely put on hold pursuant to the current contravention proceedings.