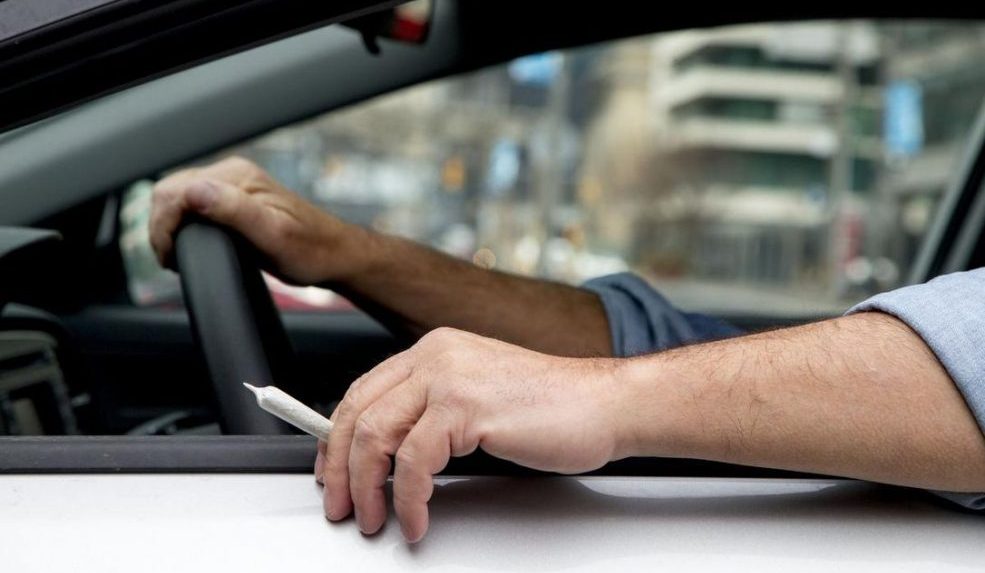 Why has no B.C. driver been charged with cannabis-related impaired driving offences?

It’s been nearly a year since cannabis was legalized, but there have been zero – count that, zero – cannabis-related driving offences laid under our new criminal law…in B.C. at least.

The same cannot be said for the rest of Canada. Ontario has seen one hundred cannabis impaired driving charges under the Criminal Code, while Quebec has seen thirty-two. In our neighboring province of Alberta, eight drivers have been charged.

So, what’s going on?

Are British Columbians just a highly diligent and dedicated group of law-abiding citizens? Do we live in a utopian province, unplagued by the difficulties that are faced by other fellow Canadians?

And, following a controversial tweet by the Saanich Police Department on July 29, 2019, it also seems impossible.

The tweet in question showed a ticket, handed out by a police officer with that detachment, showing three bylaw infractions. It explained that the ticket was given after the officer had witnessed a driver flick a lit joint out of the window of their vehicle…while speeding through a school zone. The infractions listed were for speeding, for failing to change address, and dropping, releasing or mishandling a burning substance.

Curiously, however, there was no mention of cannabis.

Not a single infraction or charge was given for the actual act of smoking cannabis while driving.

After news broke, the investigating officer issued a statement, saying that he determined that the driver was not impaired by cannabis after evaluation on the roadside, justifying his decision not pursue criminal charges for impaired driving.

He did not, however, address his failure to issue them with further infractions, specifically related to the use of cannabis while behind the wheel.

After all, it is not only a crime to drive while impaired by THC, but also illegal to have cannabis improperly stored in a motor vehicle and to consume cannabis inside a motor vehicle, whether it is moving or not. Given the circumstances of this event, it seems clear that the officer had the basis to issue these tickets, at the bare minimum.

But he chose not to.

Which begs the question – why?

Is it possible that police officers in British Columbia are quietly protesting what they believe to be unjust and inequitable laws around cannabis and driving by way of inaction? Is there a chance that they are refusing to issue charges in order to send a strong message to the powers-that-be about the inappropriateness of these laws in the first place?

While we can’t rule anything out – except the utopian province theory, of course – this seems highly unlikely.

A more plausible notion is that police in this province are simply used to the way things used to be. They have not yet adopted the new rules and regulations, which are now available to them post-legalization, and are in no rush to do so.

A general lack of up-to-date training and resources, like roadside saliva testing devices, could be adding to their apathy.

It’s also possible that a more laidback attitude about cannabis on the west coast, in general, may be contributing to – what has now become – a uniquely British Columbian “hands-off” approach to charging drivers for cannabis offences.

Whatever the reason, though, inaction on the part of police in enforcing impaired driving and cannabis-related driving offences does nothing to achieve the very purpose of introducing these sorts of laws in the first place; namely, to protect the public and to keep our roads safe.

In order for laws to act as a general deterrent for public behavior, the public must fear the enforcement of those laws.

If there is no possibility of being charged in relation with a particular behavior – such as, smoking a joint while driving – there is really nothing to stop people from doing it, should they be so inclined.

At the end of the day, no matter what the reason for it is, police forces in British Columbia are not sending a deterrent message to drivers when it comes to cannabis.

The only message they’re sending is that this may be the only province in Canada where you can blaze a trail through a school zone, while smoking a joint, and still avoid going up in smoke.

Featured image courtesy of The Star.