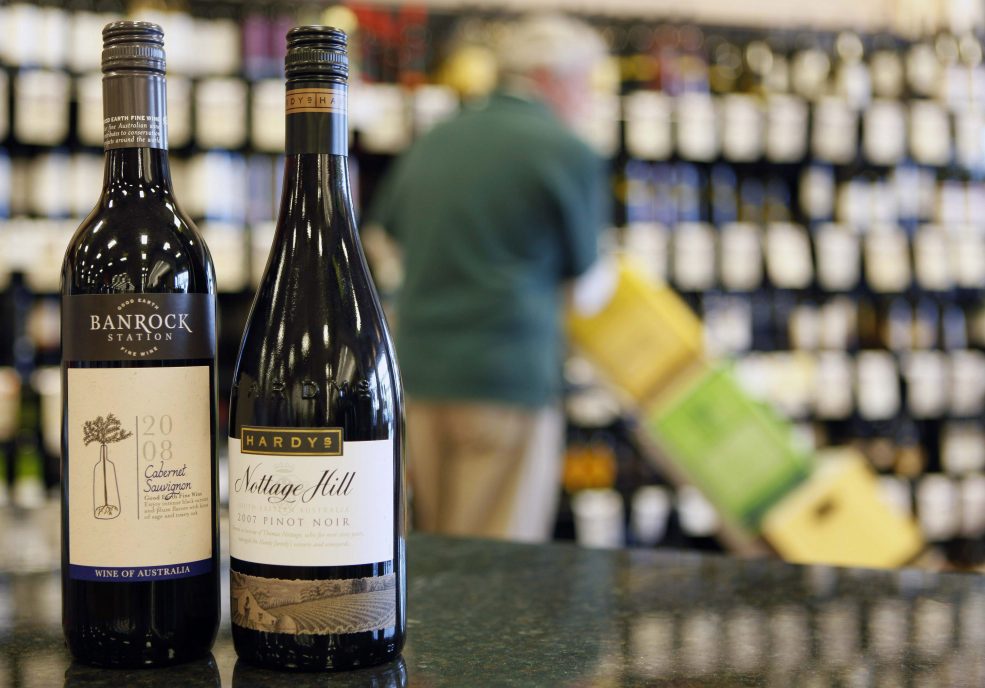 Constellation Brands Inc. is “pleased” with Canopy Growth Corp.‘s progress even though the alcohol giant’s latest quarterly results were weighed down by millions in losses and a writedown in connection with its significant stake in the cannabis producer.

Constellation Brands inc. Chief executive Bill Newlands’ positive tone is a change from comments on Canopy made during its previous quarter that preceded the ousting of Canopy co-founder and co-chief executive Bruce Linton in July.

He told analysts Thursday that Constellation was “looking forward” to the launch of next-generation cannabis products in Canada in the coming months.When Canopy will unveil their portfolio of value-added higher-margin products including, “drinks, edibles, and vapes’.

Newlands added that Canopy’s team in the U.S. has been “actively developing” its range of CBD products and related market plans. They have been working to secure the production resources needed to have these items in the U.S. market by the end of the cannabis company’s fiscal year on March 31, 2020.

“New CBD product offerings include skincare and cosmetics, therapeutic creams, beverages, edibles, oils, and soft gels,” he said on a conference call. “Overall, we’re pleased with the progress of the Canopy team and what they have done in the last few months.”

The U.S.-based producer of Corona beer reported a loss per share of US$2.77 or earnings of US$2.72 per share on an adjusted basis for what was the second quarter of its 2020 financial year. That surpassed the US$2.60 per share in earnings expected by analysts, according to the financial markets data firm Refinitiv.

Constellation Brands, which is Canopy’s largest shareholder, said it earned US$2.91 per share on a comparable basis, excluding the pot producer’s equity losses.

Constellation recognized a total loss of US$484.4 million in the quarter as its share of Canopy Growth’s equity losses and related activities, or a loss of US$54.7 million on a comparable basis.

Constellation’s shares in New York were down roughly five percent to US$196.46 in afternoon trading on Thursday, up from as low as US$191.46.

Constellation’s latest financial results are the first since the Modelo beer maker said in June that it was “not pleased” with the pot producer’s earnings. In which it reported a wider-than-expected fourth-quarter net loss attributable to shareholders despite a jump in revenue.

“However, we continue to aggressively support Canopy on a more focused, long-term strategy to win markets and form factors that matter while paving a clear path to profitability,” Newlands told analysts in June.

In August, Canopy reported a $1.28-billion loss or $3.70 per share for the three months ended June 30. Mainly due to a non-cash loss of $1.18 billion on the extinguishment of warrants held by Constellation Brands.

Constellation says it recognizes its earnings or losses in connection with Canopy on a two-month lag.

Newlands also said Thursday that he was “excited” to see that the U.S. House of Representatives recently passed the SAFE Banking Act with a wide majority. The bill, which still requires additional approvals, would grant legal cannabis businesses at the state level access to banking in the U.S., where pot remains an illegal substance at the federal level.

Canopy has struck a deal to acquire U.S. cannabis company Acreage Holdings and enter the U.S. market, once federally permissible.

“While this bill also needs Senate approval, it would deliver access to traditional banking services to thousands of legal cannabis businesses in the U.S. and shows positive momentum in the legalization debate moving forward,” Newlands said.

Companies in this story: (TSX: WEED)