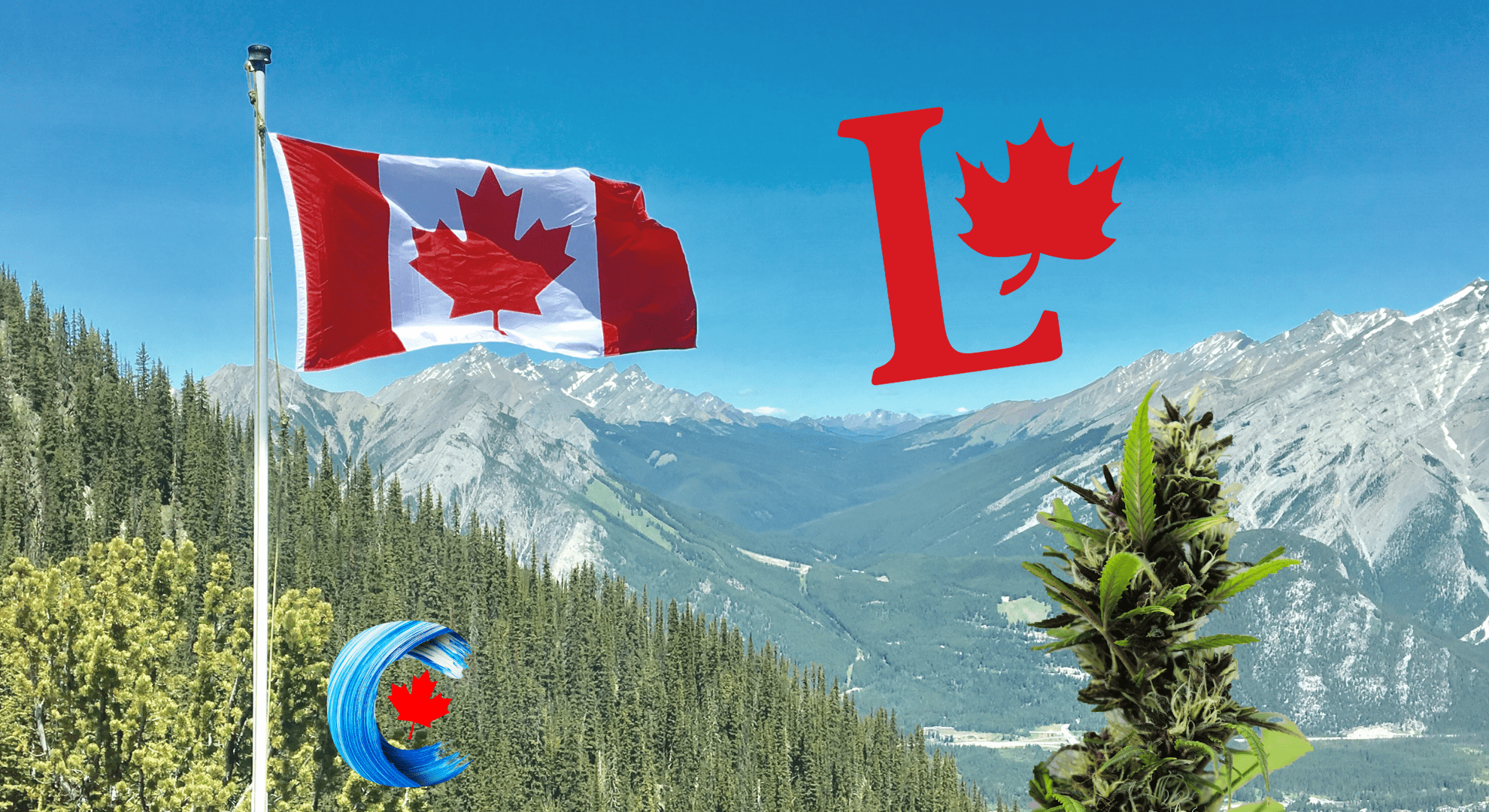 Is medical cannabis still green under a Liberal minority?

Child care, vaccines, gun policy, and a slue of other topics have left cannabis out of the Liberal’s $612 million 2021 election campaign. So, we cannot measure medical cannabis and its green future under a continued Liberal Minority. The direction of the legal cannabis industry under the Liberal’s ideologies over the past three years gives an idea, though.

Cannabis was a carrot for Justin Trudeau’s first two election terms. Initially, the Liberal’s promised cannabis legalization during their first term run in 2015 but only partially delivered it in October of 2018. And then, they legalized edibles and concentrates one year later on October 18, 2019 – three days before Trudeau’s second term election.

In 2013, while building his Party, Justin Trudeau coaxed now Finance Minister and Deputy Prime Minister, Chrystia Freeland into office. She left a long-term career in journalism in 2013, departing Thompson Reuters as a Managing Director. Reuters then CEO, James C. Smith, joined Pfizer’s Board of Directors in 2014. Freeland seemingly garnered Trudeau’s attention with her book, Plutocrats: The Rise of the New Global Super-Rich and the Fall of Everyone Else. Critics of the book were unsure of Freeland’s true stance on the Super Rich. Yet, Trudeau is known to support the World Economic Forum (WEF), attending the Plutocrat’s anual conference in Davos, Switzerland.

Under the Liberal government, the legalization of cannabis proved to be deleterious to medical patients served by small dispensaries. Stakeholder capitalism, which fronted the initial projection of the industry, appeared to motivate inconveniences. So, reflecting on cannabis regulations, are plutocratic motivations by the Liberals involved with the industry today?

“Build back better”, a popular Liberal slogan, is straight from the playbook of the World Economic Forum, which hosts Freeland and Smith on its Board of Trustees and International Business Council, respectively.

An ACMPR license allows medical patients to buy straight from certain producers with a reserve supply and an adjusted price. Patients can also simply grow cannabis at home, but this right is under threat in at least Manitoba and restricted in Quebec, for example. Overall, the legalization of non-medical cannabis under the Liberal Party respects recreational use but neglects patients.

The rights and liberties of medical patients

Issues ongoing since October of 2018 include the lack of separate access as well as unjust laws for medical cannabis patients. This can be said for the loss of independent brick and mortar access insinuated by dispensary raids, as well as regulation induced THC-limits. Beyond these issues, Bill C46 was enacted to enforce cannabis use on the road. But, the tests utalized to detect cannabis use cause medical cannabis patients to be driving with an illegal amount of THC in their blood without intoxication.

This authored earlier addressed the Attorney General of Canada with this issue by email.

I note your particular concern regarding how this legislation affects medical cannabis users. The law makes no distinction between impairment by medical cannabis or by a legal source of cannabis.

This interaction was over two years ago. And while certain solutions have been invested in, no solution has yet been established that truly tests for intoxication in chronic cannabis users, and ultimately, medical cannabis patients. Defense lawyers argue that these regulations breach lawful grounds.

And in the past three years, a limited number of expungements have been offered for individuals penalized for serious cannabis convictions.

David Lametti was placed in power after the previous Justice Minister, Jody Wilson-Raybould, was ousted amidst the SNC Lavalin scandal. Adding to political tensions, Raybould recently published a new book at the climax of this year’s election season. Collectively, an onslaught of global and national affairs has led to a storm of misfortune but also opportunities in Canada’s political spectrum. This has caused Liberal silence on cannabis policy as of late.

Is medical cannabis anywhere on the political radar?

The socialist New Democratic Party (NDP) would include cannabis into their pharmacare plan. But is it beneficial for patients to have cannabis closely tied under a pharmaceutical umbrella?

Dr. Tom Frieden, former director of the CDC, took to Twitter to scold Moderna and Pfizer for their poor corporate citizenship during the pandemic. And in regards to supply, the NDP is harmonious with Liberals in regards to their stance against the illegal industry. Unfortunately, their policies would inevitably include removing the remaining Legacy Market in Canada, similar to the Liberal strategy.

‘Not your Dad’s’ Conservative Party

And during a House of Commons debate in 2017, Erin O’Toole cited an editorial by the Canadian Medical Association that depicted cannabis use as toxic to cortical networks of young people, contrary to current evidence. Not surprisingly then, the current Conservative leader does not support further legalization but stated cannabis cannot be re-criminalized.

The Bloc and their stance on medical cannabis

Under the former leadership of Martine Ouellet, The Bloc Québécois detailed their position on cannabis legalization in 2017. Ouellet highlighted Quebec’s $10 billion cannabis market. At the time, the Bloc demanded provincially independent regulations on matters such as homegrown cannabis. In fact, the province restricted and more recently opposed home grows in the face of litigation up to the Supreme Court.

The former leader of the party quipped at Ontario-orientated cannabis production, Justin Trudeau, and Chuck Rifici’s involvement. Albeit, the Bloc today does not appear to support medical cannabis based on their vague ideologies. In 2017, their prior stance cautioned on excessive benefits gained by the Liberal Party in comparison to a heavy financial burden placed on the province of Quebec.

This implies Quebec and The Bloc’s intention to trickle maximal revenue from cannabis production, at the cost of medical patient’s right to grow cannabis at home in their own province.

During the Liberal’s second term election, The Green Party called for total reform of cannabis regulations. This included price reductions to match and compete with Canada’s illegal market. However, this was under the old leadership of Elizabeth May, succeeded by Annamie Paul on October 3, 2020.

That said, Paul’s position as Green Party leader has since been the center of intense criticism, leading to her resignation on September 27, 2021. For now, a Green future is uncertain for more than medical cannabis.

The People’s Party of Canada leader, Maxime Bernier, voted against the legalization of cannabis while still in the Conservative Party. Despite the apparent support of a free market, the PPC does not appear to have strong opinions on medical cannabis.

Let us know your thoughts on cannabis policies from the other political parties in the comments. And stay tuned to learn if mandates in the cannabis sector are justified – or a fallacy.