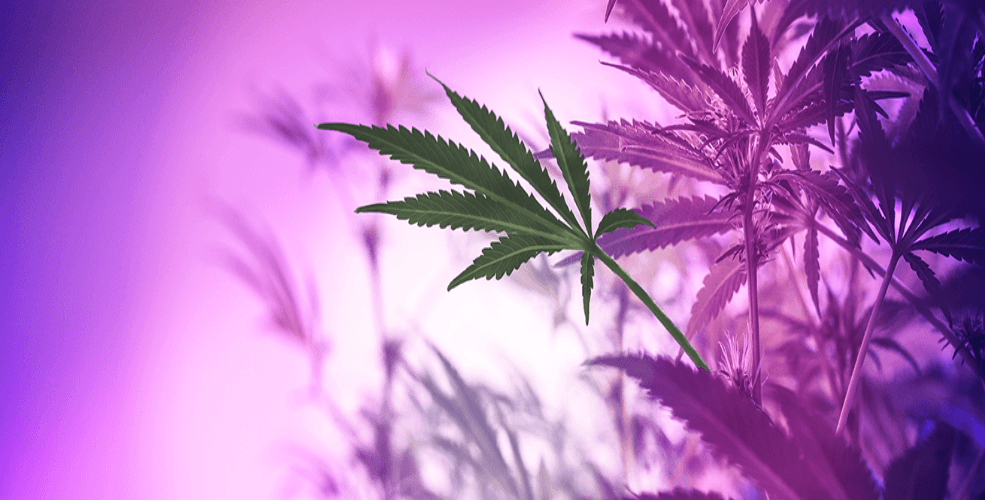 Kingdoms of organisms compete with each other in a fight for survival. Cannabis producers can use a symphony of life to propagate beautiful flowers. Alternatively, growers can spray bacterial pesticides like BT Toxins onto cannabis. This is a crude method to pit pests against microorganisms.

BT Toxins are named after Bacillus thuringiensis (BT), a bacterium that produces cry toxins that are poisonous to insects. But are they truly safe for human consumption?

One strain of toxic bacteria is available to Canadian producers in the spray Bioprotec CAF, by AEF Global.

AEF Global has access to their licensing partner’s inert technology. They have also studied the use of various surfactants under their own name. Unlike Cyclone or Sirocco however, Bioprotec’s label instructions do not recommend adding your own silicone-polyesters or ethoxylated concoctions for better spreadability.

What are BT toxins?

Theories speculate the poisons subsiding within the bacteria are only effective against a few specific invertebrates – caterpillars, worms, and moths to be exact. Monsanto, a company that gains a profit from BT, is responsible for pushing many of the studies regarding its safety.

The targetted insecticide is due to a mesh of toxins woven into crystallized proteins, known more simply as cry toxins. BT crystals produce poisons known as delta-endotoxins, located within the bacteria. As this poison break breaks down inside an insect, endotoxins are released from the crystal structure.

Why are we safe?

Your stomach acid protects you. Low PH content helps break down the food we digest, keeping a stable microbiome. After BT is burnt by stomach acid it will be digested in the human gut without becoming poisonous. Its benign toxins still have to be filtered through different parts of the body, though. The question is, how much cry toxin can our bodies filter before they start doing us harm?

A small amount will probably be innocuous. Different strains of Bacillus Thuringiensis do dwell in soils and ultimately in our bodies, they are part of nature’s biome. The amount we cover on our cannabis still needs more study hours to understand its risk factor in acute quantities.

Insects are a drastically different species. They are not as resilient against certain food. You may not need a backbone to support an acidic stomach content, but not all stomachs use acid. Those little critters carry a more alkaline digestive system. A caustic stomach will release toxins and help align proteins without destroying either. Similar to how a detergent breaks down fat.

After a complex metabolic process, involving phosphates and a sticky stomach lining. The broken down bacteria can start to slowly bore porous openings into the stomach membrane of a select species, cell by cell.

In Lepidoptera, the digestion of crystal proteins will burn through and rupture their gut’s cellular wall. Initial appetite loss occurs after a few hours from immense digestive distress. Death occurs once their stomach content spills inside their bodies cavity a few days later.

Living bacteria cultures can also more simply parasitize their host, just like some fungi we have discussed.

What is the harm to you from BT sprayed cannabis?

BT is supposed to be broken down by sunlight within four days, but hidden underneath soil it can live for months. Unfortunately, like all permitted pesticides, producers can use a zero-day pre-harvest interval. Spraying flowering cannabis with BT can trap residual bacteria cultures and inert ingredients into developing nugs.

Bioprotec’s safety has never been evaluated for a smoked product. Some permitted pesticides have only ever been studied on food. One spray is actually banned from human consumption altogether.

Vaporizers and fire will destroy Bioprotec’s active ingredient, but the byproducts of combustion are unknown. Furthermore, consuming excessive bacteria can cause immune disorders.

Setting fire to anything you plan on inhaling is a personal and sensitive decision. Consumers generally feel safe smoking cannabis considering there have been generations of previous use without major issues. Any foreign substance destroys that image, ruining those safety barricades. The unknown is upon us. Especially given a list of inert ingredients that can become highly toxic when overheated or combusted.

If health issues do eventually occur, is it the taxpayers covering it once again?

The success of Bacillus Thuringiensis (BT) in food crops has etched its impact deep within corn fields. So much so, farmers turned to genetic engineers for a way to permanently incorporate the bacteria into their crop.

BT Corn has a bacterial genetic sequence embedded into its own DNA. Some of those lethal cry toxins will develop into modified corn, helping repel those unwanted pests. Foliar applications are no longer needed when the poison is a part of the plant.

Is it possible to insert BT toxins into Cannabis’ DNA?

We will explore Genetically Engineered Cannabis next week.