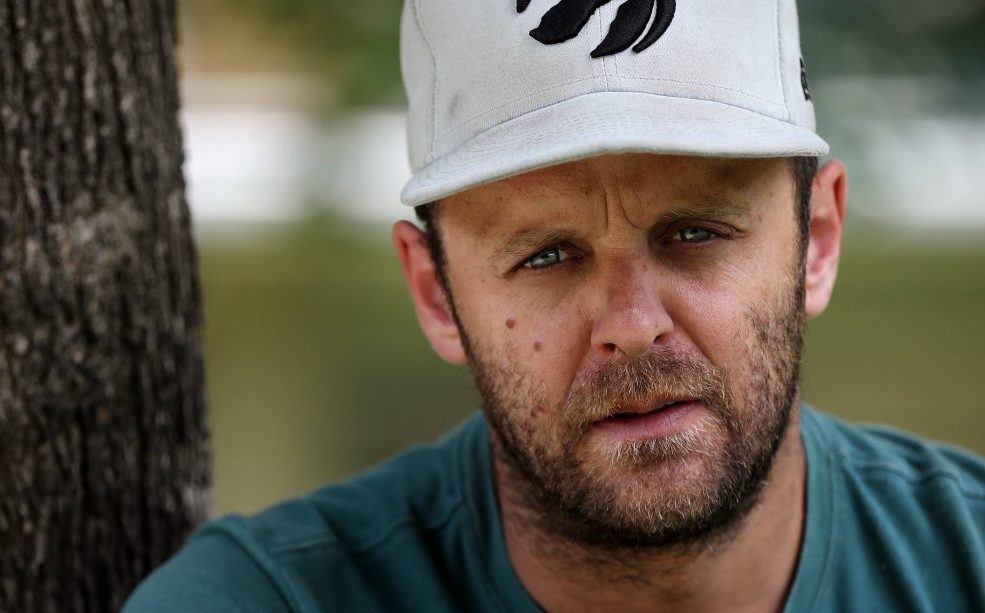 TORONTO — A legal tenant evicted from his Toronto apartment because the building was being used as an illegal cannabis store has lost his bid to be allowed to return. He challenges the constitutionality of the law that put him on the street.

In his ruling, an Ontario judge decided that allowing Jeffrey Brodie to go back home could result in the unlicensed pot retailer, CAFE, resuming its illicit marijuana sales on the site.

“I recognize that (Brodie) is in difficult circumstances,” Superior Court Justice Peter Cavanagh wrote. “However, (he) has failed to discharge his onus….of satisfying me that if an order is made that entry to the premises cease to be barred, the use to which the premises will be put will not involve resumption of CAFE’s illegal business.”

Under the province’s Cannabis Control Act, police have the power to remove occupants and seal off a building used for illegal cannabis sales until related charges have been dealt with. An amendment that took effect in July closed a loophole that had barred officers from evicting residential tenants.

Brodie, 42, argues the “draconian” law contravenes his charter rights in part because it allows eviction of law-abiding tenants, and the seizure of their belongings, without due process. It also forces evicted tenants to prove their innocence, he argues.

Despite a series of charges, orders to cease operations and attempts to seal off the building, CAFE repeatedly returned to cannabis sales at the two-storey building on Harbord Street. In July, authorities placed concrete blocks to barricade the entrance. CAFE then moved its operations outside, but Brodie lost access to his second-floor apartment and most of his possessions.

The tenant, who was not implicated in CAFE’s activities and said he was unaware of them — evidence the court accepted — asked Cavanagh to let him back in. If allowed to return, he said he would not give CAFE keys to the building and would alert the city if the company resumed its business anyway.

Cavanagh was unpersuaded. Brodie, the judge said, had offered little to show he could stop the company from selling cannabis illegally to the public given CAFE’s determination to resume its operations on site.

Brodie, who makes his living as a painter, recently told The Canadian Press he had been couch-surfing and sleeping in parks since his eviction.

Cavanaugh expressed sympathy for Brodie’s plight and said he could raise the impact of the building closure when his constitutional case is heard, likely in January. At the same time, the judge said Brodie had not made a strong enough case to be allowed back in until then.

“The conditions proposed by (Brodie) are not sufficient to satisfy me that, if an order is made that the premises cease to be barred to (him), the use to which the premises will be put will not contravene (the act),” Cavanagh said.

Brodie’s lawyer, Selwyn Pieters, said his client was angry and frustrated by the situation, and he planned to appeal Cavanagh’s re-entry ruling. It would have been untenable to put Brodie in the “impossible” position of being a legal tenant required to police how the rest of the building was being used, Pieters said.