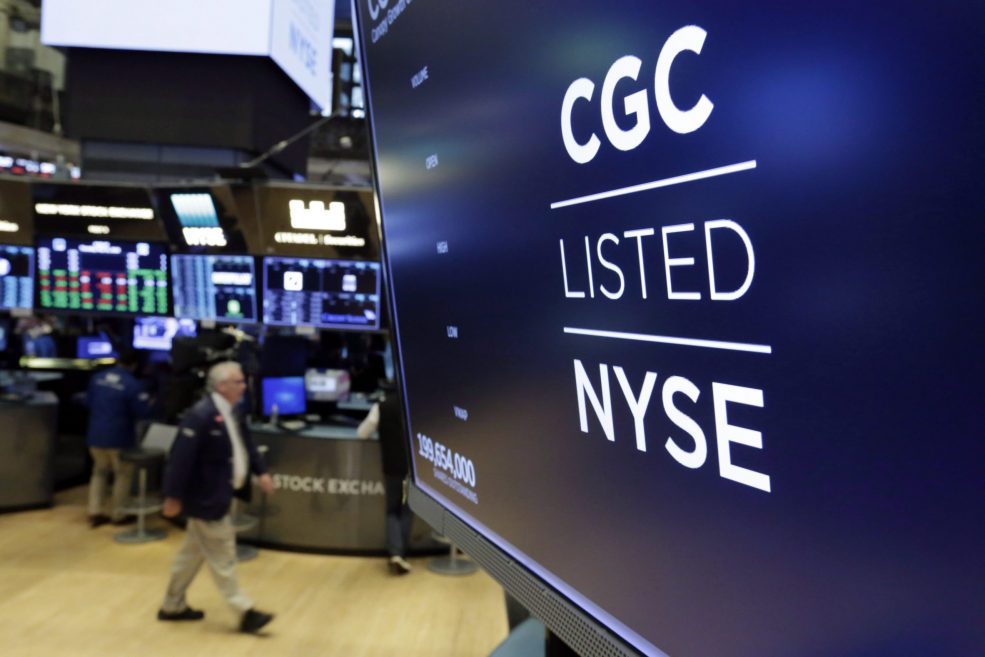 News broke Wednesday that Canopy Growth Corp. (TSX:WEED)(NYSE:CGC) would be shuttering operations in Aldergrove and Delta, B.C., laying off an estimated 500 workers.

Canopy’s layoffs are the latest, and largest, in a rash of cost-cutting measures that have swept through the legal cannabis industry in recent months. The company reported a $1.5 billion cash balance at the end of December, causing CLN to point out that the cannabis giant was one of few licensed producers with the resources to fine tune its facilities into producers of cannabis of a competitive grade. It turns out that, at least in British Columbia, Canopy wasn’t interested.

The company press release focused on the “optimization” of their cultivation footprint, and noted that the Health Canada licensing of outdoor grows followed the company’s build-out of their B.C. greenhouses, implying that their since-commissioned outdoor operations will be able to replace the shuttered B.C. indoor production. Furthermore, that Health Canada’s May 2019 licensing of outdoor cannabis production came as a surprise to the country’s largest cannabis company.

CLN continues to maintain that Canopy’s story is best told through their inventory profile. The company’s steady growth in un-finished inventory and flat sales curve seems to indicate that the majority of the company’s greenhouse yield is unsaleable or, at least, the company hasn’t yet found a form in which it will sell. Efforts to move the cannabis as extracts or edibles haven’t yet begun in earnest for Canopy Growth either, and the company delayed the launch of its much-anticipated line of cannabis-based beverages in January.

Canopy didn’t say so in their press release, but the company’s surrogates in the securities world haven’t been shy about blaming grey market growers for their inability to move units at a volume that compliments their cultivation footprint.

Canopy forecasts a $700 – $800 million write-down from the shuttering of the operations terminated Wednesday, putting a price on the difference in the properties’ book value and their actual value, and giving us another opportunity to explain how, exactly, this corporate giant managed to convince investors to put up that much money up to back a high-tech ditch-weed facility.

Canada’s contemporary marijuana legislation, the ACMPR, kicked into high gear in 2016, following a federal court ruling that the government must provide framework that gives Canadians access to medical marijuana. At the time, Tweed Inc. was sitting on ACMPR license number five, having received it in 2013. The months that followed saw intense speculation in the stock of Canadian companies who had applied for, or planned to apply for, licenses to grow medical cannabis in Canada. Facilitated by a banking industry that was all too happy to further support the distribution, Canadians started an equity-speculation boom that would carry on for three years. At the core of the investment thesis was the fact that marijuana grew on trees, but the licenses needed to grow it didn’t.

The expensive, time-consuming process of attaining a Health Canada cultivation license was a barrier to entry that the capital markets were very happy to exploit. The concept of “funded capacity” became a standard metric. Business consulting firm Deloitte was estimated in 2018 that the Canadian recreational cannabis market would do between $1.8 and $4.3 billion in gross sales in 2019, and the capital markets were all too happy to own one of the 142 exclusive producers, secure in the knowledge that competition was still a long way off.

The State of Washington legalized cannabis by special ballot initiative in 2014, joining Colorado as one of the first two states in the union to legalize it. By the end of 2016, Washington State had issued 688 cultivation and processing licenses state-wide. Public data from the Washington State Liquor and Cannabis board shows that number growing to 2,114 by June of 2018, the last month for which data is available.

Washington State’s adult-use cannabis is dispensed through 504 retail locations (as of June 2018), that give the state’s 7 million residents good access to a variety of products. The Tacoma News Tribune put the cost of an ounce of high-quality dried flower at $233 in May of 2019.

Washington has managed to cultivate this robust cannabis economy despite significant constraints on the availability of investment capital, in that banks loaning to cannabis businesses in the United States risk federal prosecution. State laws prohibiting the ownership of cannabis businesses by out-of-state residents might be relaxed this year by a state bill that adds the condition that marijuana businesses be compelled to allow their workers to form unions.

By contrast, the Canadian cannabis industry continues to be plagued by compulsive securitization, and are only now beginning to see its effects in the form of increased instability in the real-world cannabis businesses that underpin the equities whose performance everyone from Bay Street to the RCMP have become obsessed with.

License scarcity no longer being the cannabis equities value driver it once was may or may not have anything at all to do with Health Canada’s recent trend towards the licensing of micro-cultivators. The Vancouver Sun reported this past Monday that Health Canada is presently reviewing 209 license applications in British Columbia, and has approved 73 to date. The report leads with a quote from Sarah Campbell, director of the Craft Cannabis Association of BC, estimating that there are “4,000 (grey market) growers on Vancouver Island alone.”